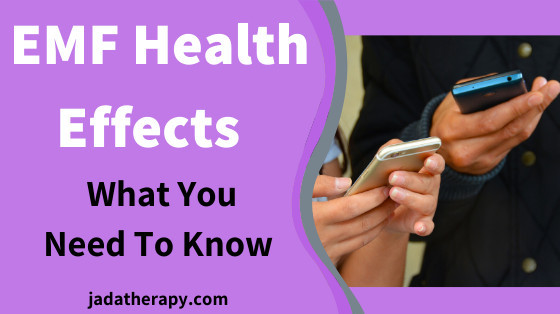 Today I am going to share with you some very important information, some you may already know and some you may not know about EMF Health Effects.

Today the world has changed drastically from about 50 years ago, and the use of electricity has been a large part of that change. With the increase in use of:

All this technology has really helped the human race to grow a lot faster and move at a faster pace and in many ways it has made the world seem a lot smaller.

However, the increasing use of all this technology and devices that are powered by electricity means that are now being more and more exposed to electromagnetic fields. (EMF) that comes from all these devices.

Whilst some people appear to be more resilient to low-level exposure to EMF’s, studies are showing that prolonged ad over-exposure is not good for our health.

Depending on the level of exposure, scientists are now investigating the consequences of EMF’s on our:

Did you know that there are reports that show that exposure to EMF’s can result in altering our DNA?

Now that is something to really think about.

This article is going to show you the dangers associated with exposure to electromagnetic field (EMF) and what levels of EMF radiation are considered to be safe. Please keep reading. 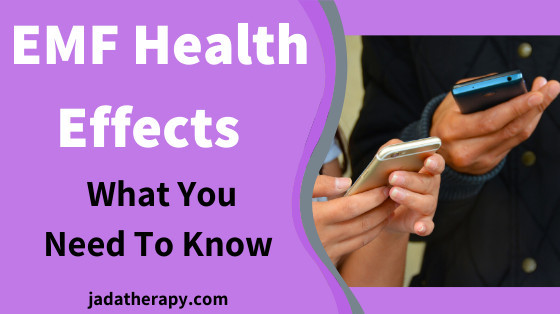 Now it is being recognised that there are a number of health issues that are associated with exposure to electromagnetic fields.

If you have any of these EMF radiation symptoms then it may be either caused by or aggravated by electromagnetic radiation that you are being exposed to in your home or at work.

Cell phone tower are known to emit microwaves and or high-frequency radio waves that can be transmitted as far as 45 miles depending on the landscape. This means that risk tends to increase with the type of environment. Other types of cell tower exposures are radio masts, mobile towers and cell towers and the microwaves that they emit.

There are many side effects that are associated with microwaves emitted by cell phone towers, which include:

When you phone is switched on, it tends to produce harmful electromagnetic radiation (EMF). So putting your phone to your ear whilst you are making a call will expose you to anything between 10% to 80% radiation, this will depend on the type of phone you have and the strength of the signal.

The radiation can affect your brain and the effects are worse in children. In addition to holding your mobile phone close to your head causes brain wave changes.

Other side effects of smart phone radiation include:

Using a wired or Bluetooth headset does not solve the problem and will still direct the electromagnetic radiation into your head.

Another alternative is to use the loudspeaker on your phone so that you can avoid having the phone directly in contact against your ear. 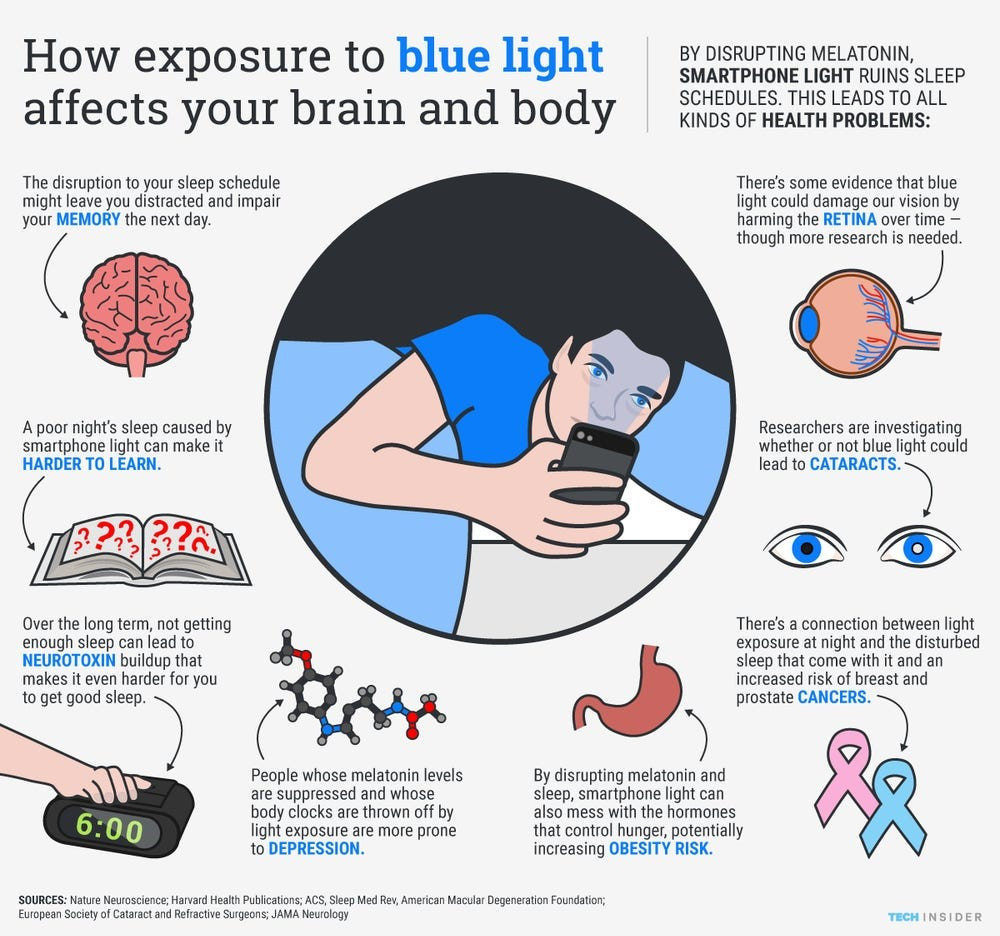 Computers and monitors are a health hazard because of the EMF’s that they emit and in fact using your computer and or laptop at close range is known to increase your exposure to the harmful electromagnetic fields.

Putting your laptop on your lap can expose you to 20mG, the majority of this will be going directly into your groin and abdominal area.

The side effects include:

Having Wi-Fi in the home and at work is a convenience but it does come at a price. The reason for this is because wireless routers, Bluetooth and other wireless products tend to emit electromagnetic radiation. They emit low-gigahertz frequency, which is considered to be highly dangerous.

Even your neighbour’s routers are exposing you and your family to EMF’s if their routers are in close range to your home.

The fact is that most people never switch off their Wi-Fi and this makes it worse.

The side effects of Wi-Fi routers include:

These include motorcycles, cars and trains which all produce electromagnetic radiation as a result of the different electrical processes.

The new hybrid cars exposes you to very high levels of electromagnetic radiation.

The short-term and long-term effects of this kind of exposure to motor vehicle radiation include:

Airports are another big source of radiation due to the:

The electromagnetic fields in the aircraft also exposes you greatly and they often come from the:

The side effects include:

Many smart meters will have two antennas that are known to emit radio frequency microwave radiation, which is the same as the amount emitted from cell towers and this is in your home.

The health risks from a smart meter EMF radiation include:

Power line emit electromagnetic radiation which is also known as Extremely Low Frequency (ELF), which harmful to your health.

When the EMF’s scramble, they can interrupt the natural EMF of your body, which can lead to:

The metal water lines that run under and around your home also expose you and your family to electromagnetic radiation because they are conductive and this means that they are creating high levels of EMF’s and in addition when these power lines are not grounded properly they tend to produce ground current which are flowing underground the metallic water pipes.

The risks that are associated with EMF’s from underground pipes have been reported as minor but they include:

You can take a look at this video that will go into more details about Wireless Radiation. The Science of Exposure

“The U.S. National Toxicology Program (NTP) is expected to issue a public announcement that cell phone radiation presents a cancer risk for human … Discussions are currently underway among federal agencies on how to inform the public about the new findings.”

EMF In Your Home

All the electrical appliances and devices in your home emit harmful electromagnetic fields and these EMF’s are creating a toxic layer of radiation and this is because they tend to layer upon each other.

The side effects of EMF from the microwaves and other appliances in the home include:

EMF’s are measured in MilliGauss (mG). The safety levels of SMF exposure will depend on the frequency, but the Environmental Protection Agency, recommended that you should minimise exposure to 0.5 MilliGauss to 2.5 MilliGuass.

Now the safety level of magnetic fields are supposed to be 0.5mG. 1.0mG has been reported to cause cancer.

In addition, increased levels of 2.0mG have been connected with increased cases of leukaemia in children.

The above are just some of the health risks that are connected to EMF exposure. It is really important that you protect yourself and your family from these dangers by making use of products such as Shungite. Which is a natural healer for your home and your body. You can take a look at the range of Shungite products right here.

I really hope that you found EMF Health Effects helpful.