I am really exciting on writing and sharing about the colon and cleansing the colon because it is so vital to the health of our bodies and strengthening our immune system. I will show you how colon cleanse provides enormous health benefits.

Colon cleansing has been in the news amongst health enthusiasts for many years because of the benefits in relieving a variety of symptoms.

The reasons for this is that the intestinal tract frequently becomes impacted with faecal matter and this releases toxins (poisons) into the bloodstream.

An obvious and primary symptom is constipation but other symptoms can be traced back to the released poisons.

Some of the symptoms that have also been associated to having an impacted bowel include:

Now weight gain and the failure in losing weight as also connected with an impacted colon (bowel).

Feeling bloated with gas and other common symptoms such as problems with their skin.

It as also been reported that cleansing the colon can reduce weight up to 20 pounds. 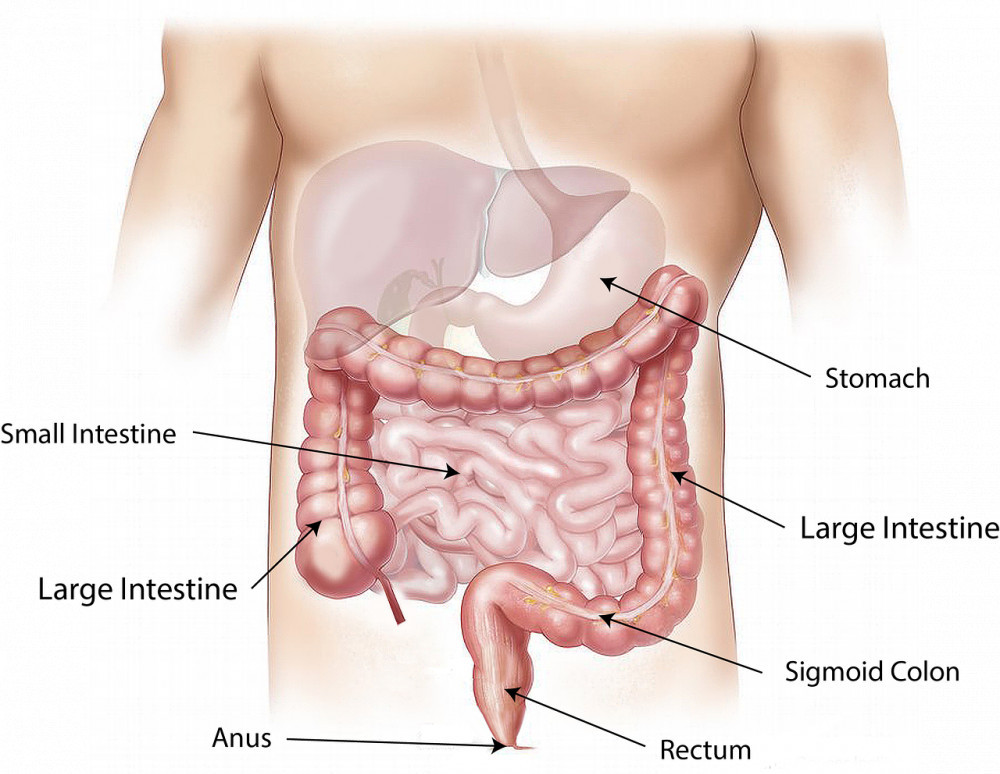 Traditional Methods to Cleanse the Colon

The traditional methods that have and are being used includes increasing your diet fibre intake.

Taking laxative herbs such as:

These laxatives can become harsh on the body and can create a habit of dependency not unlike that of a form of an addiction.

What I would say about taking Senna is that I found that the Senna Pods worked better than the Senna Leaves for me.

I would also like to state that in taking Senna you will have to plan when you are taking it so that you are not caught short.

For example if you know that you have an appointment the next day or going to work.  Then it is not a good time to take it.

Take it when you know that you have nothing to do the next day.  Until you know how the Senna works for you and your body.

Increase fibre intake for constipation usually is made up of psyllium husk.

This natural plant derivative absorbs water in the bowel and become mucilaginous.

This will then create a bulk that is really helpful for removing matter from your colon but in saying this it is not a complete cleanse.

I would also like to state at this time that an increase of water intake will help the psyllium husk to perform at its best.

When I first started using Psyllium husk I noticed that it took nearly two days of taking it before I saw and felt the effects.

I also noticed that when it did start to work I felt so much better after the first bowel movement.

What I like about taking Psyllium husk is that I did not have to worry about getting caught short because it worked with my body’s natural bowel movement cycle.  Meaning that if you mainly have your bowel movements in the morning that will not change.

Oxygen base colon cleansing is less known, this is also taken orally but it does not work in the same way as then herbal or fibre methods.

This method uses an “oxidation reduction” type of chemical reaction that melts away the material in the bowel.

Now because the reaction gives off oxygen, it will then be absorbed into the body which can be energising along with being healthy.

Enemas and colonic irrigation are another traditional treatment that are great for an impacted bowel.

There methods mainly uses water that is forced into the large colon. You can also use other fluids such as herbal teas, coffee or other medications in enemas that will go up into the digestive tract with the use of a tube that is inserted into the rectal cavity.

What I like about enemas is that I can do it in the comfort of my home. But I will say that it took me a while to get used to doing them at first but now I can do them much easier.

If you are interested in finding out more about enemas you can take a look at this informational video below.

Now with the use of a colonic irrigation it is able to go further into the intestines that you would with an enema.

One of the main differences are that you are able to carry out an enema in the comfort of your own home, but with a colonic irrigation it should be carried out by a licensed professional.

I always say, to many people that ask me about colon cleansing and how they should deal with symptoms like constipation is that you should always start with increasing drinking of water levels.

In many cases this will help to ease the symptoms of constipation.

I would like to state at this point that when I say increase your water intake this does not mean tap water because of all the chemical that it contains.

You could also add drinking herbal teas to your drinks, and I did say add not instead of.  The more liquids that you can add daily will help in the elimination process, which will help you to ease the symptoms.

When you have started to do this then you could consider adding more fibre to you diet and start to eat healthier.

Try this for a while say a week or so to see how you are feeling and if you symptoms are improving.

In many cases this is all you need to do to help with constipation.

But if you do decided to go for colonic irrigation in my opinion you should attempt to prepare your body a few weeks before your appointment by way of drinking more fluids, water, herbal teas, adding fibre to your diet.

The reason for this is so that you will get the best out of the colonic irrigation treatments and save yourself some money by only having to have say 2/3 sessions rather than having to have 4/6 sessions.

These are my favourites

Why, because Psyllium Husk starts working with 24 hours of first taking it and it is an effective and inexpensive treatment just like enema treatments.

Enemas are flexible treatments, meaning that I can do it in the comfort of my own home and this means that my stress level are lowered.  I can do them when I want to and schedule them in as often as I want to. Once I have all the equipment the cost is minimal thereafter.