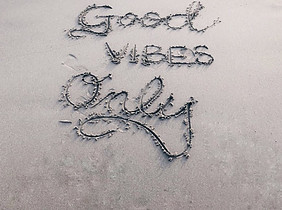 The Law of Attraction is all over the internet today and is being used by people hourly / daily whether they know it or not.

When I watched this film I remember thinking that this is really true and that I was not going mad.

I no longer felt that I was going mad and that what I thought was real. I just didn’t know how to explain it until I saw this film.

So when I got home I started looking into it and purchased the book. I have not looked back since.

A Brief History of the Law of Attraction

1906 – William Walter Atkinson : Thought Vibration or the Law of Attraction in the Thought World

1926 – Ernest Holmes: Basic Ideas of Science of the Mind

In the 1990’s popularity increased with more information and teachings and became more widely available through publications of books.

The Law of Attraction – Esther and Jerry Hicks

I can tell you right now that reading these books changed my life for the better and today I am going to start to tell you about it. 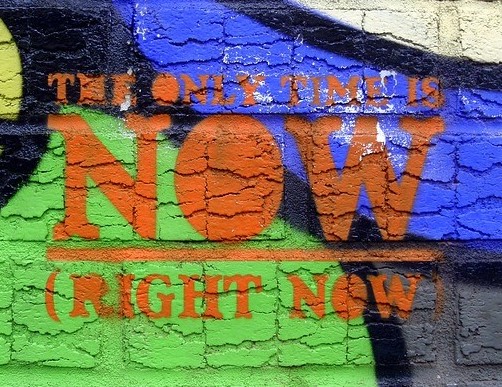 The Law of Attraction is in You’re Here and Now

You are already experiencing the Law of Attraction right now. When I was first told this, I could not quite get my head around it.

So I am going to explain it the way that I understood it.

Have you ever thought about someone and then to either get a phone call from them or bump into them shortly after that thought?

Well that is the Law of Attraction at work.

Have you even been in the right place at the right time for something?

Well that is the Law of Attraction at work.

Have you heard of someone that always keep finding themselves in bad relationships over and over again, and keep complaining about the fact that they keep attracting the same kind of relationship?

Yes you guessed it, it is the Law of Attraction at work.

The Law of Attraction Defined

I attracted in my life whatever I give my attention, focus and energy to. This does not matter if it is negative or positive.

I like to think of it this way. Thoughts become words. Words become things, so be mindful of what you are thinking. 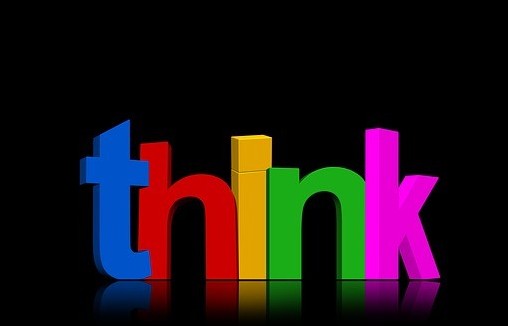 Evidence that the Law of Attraction is real

Here are a few words and phrases that are used daily to describe situations, when in fact they are describing the Law of Attraction at work.

It just fell into place

It is just meant to be 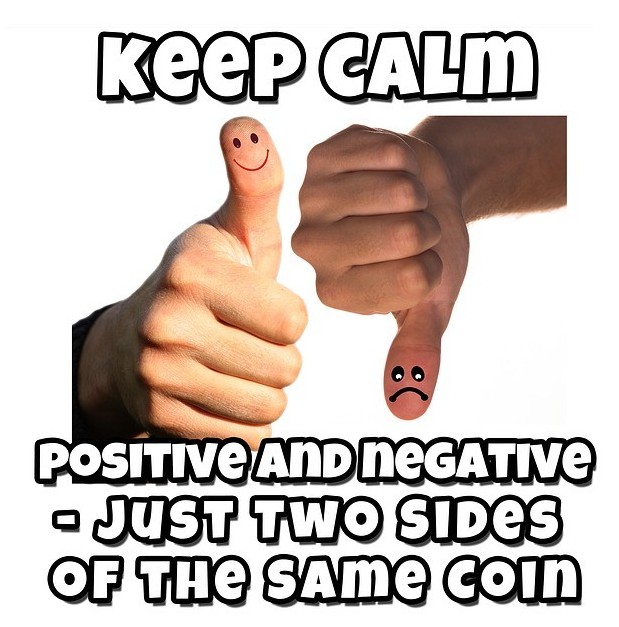 Firstly the word vibrations is often shortened to vibe which describes a feeling or mood that you pick up from someone or something and or send out.

Like the other day when I was having a spa day in the sauna, I met some really nice ladies and the vibe was really good that afternoon. This was a good vibe (good vibrations).

Or the other day when I left a comment in an online forum and someone responded negatively and it sent out a negative vibe which affected the whole online chat thread. Basically everyone stopped communicating. This is a bad vibe (negative vibrations).

In these examples above the word vibe is used to describe and mood or feeling.

In the vibrational world their are only two kinds of vibrations, which is positive (+) and negative (-).

You will either be feeling happy or sad, and each feeling sends out its own vibration.

Think about how you are feeling right now. Whatever you’re feeling is what you are sending out.

This stuff is amazing. I tell you when you really get this, your life will really start to change.

Imagine someone gets up in the morning and they are in a really bad mood, as they get out of bed they stub their toe, burn their breakfast, get caught in traffic on the way to work and when they arrive at work late, the important meeting got up early to attend is canceled and they end up saying to themselves that they should have stayed in bed.

A person that is excited out their home based business and that this is the third month in a row where their profits have increased, they are sending out positive vibrations and shortly after they receive an even bigger sale and this person tells themselves. Wow I am on a roll.

In both examples the Law of Attraction is at work, bring together more of the same vibrations back to them. This does not matter if it is positive or negative.

Just think if this is happening without any real effort on your part. What more could you achieve if you deliberately send out positive vibrations.

The Facts about the Law of Attraction

To do this you will need to start monitoring what you are thinking. Change your thinking and you will change your life. This is otherwise known as Deliberate Attraction.

How I started practicing Deliberate Attraction

I started very simply with affirmations because I found it a really good starting ground where I could become more in control. 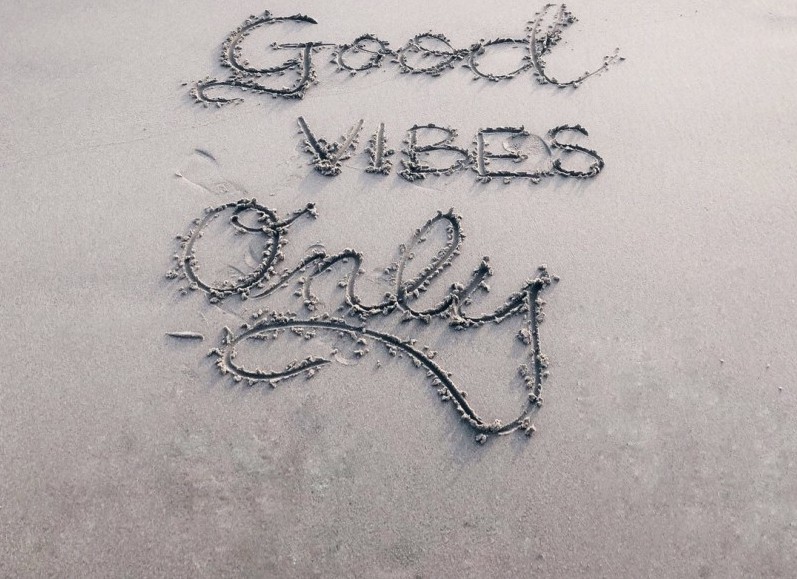 What is an Affirmations?

Affirmations are short statements that you say to yourself. Such as

Today is a good day

What do Affirmations do?

When you speak your affirmation it starts a change in your thought process and in turn changes the way you feel.

This will then start to send out positive vibrations. As mentioned early thoughts become words and words become things.

I hope now you will have a better understanding of the Law of Attraction and can start practicing Deliberate Attraction so that you will start to see positive changes in your life.

I hope that you have enjoyed this article. If you have please like and share it, I would really appreciate it. I would also love to hear from you in the comments sections.

Thank you for reading.

4 thoughts on “The Law of Attraction Explained”